We all have been waiting for the “return of Russian prestige in the international arena” that is being talked about so much on the idiot box.

This is very important, because Russian diplomacy has lagged a bit and didn’t have time to adopt the newest principals and traditions of Russia’s domestic policy, so it hasn’t always spurn the false values imposed by the enemies of Russia, like free elections and human rights.

It has happened at last. Now we have proof that Russian diplomats live and work in full accordance with the methods of their Kremlin bosses.
Just yesterday, Foreign minister of Russia Sergey Lavrov proudly claimed: "The attempts to adapt the OSCE area to match the interests of one group of countries through aggressive imposition of neo-liberal interpretations of human rights are harmful to the entire European civilization, - Lavrov says - Arrogant disregard of traditional values and moral standards common for all nations, as well as the ones specific to each nation is unacceptable."
So let’s get down to the review of moral standards of the Russian Foreign Ministry employees approved by Sergey Lavrov.

You have probably heard the news and read some articles about it. However, the investigation department of our Foundation for Fighting Corruption has studied the accusation documents and wants to share some details with you. 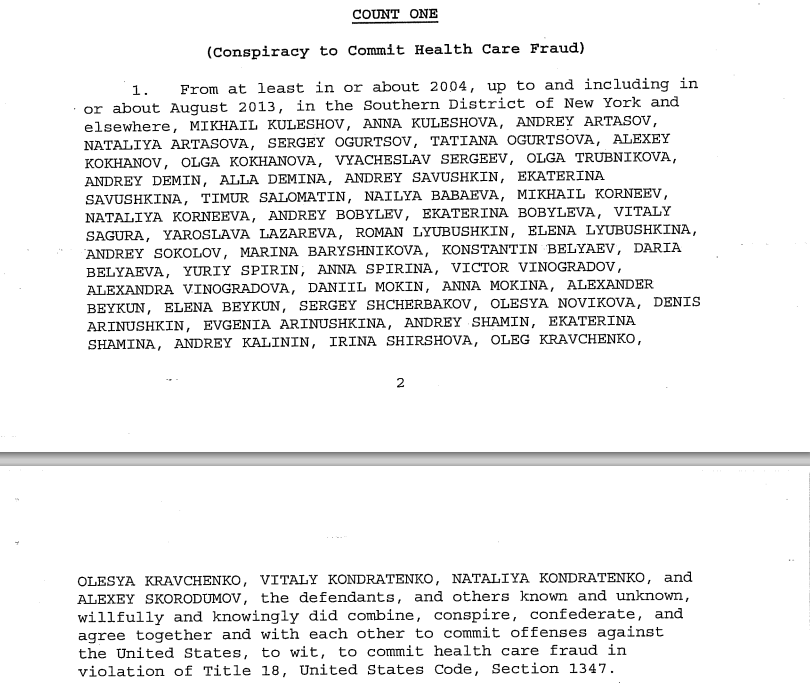 Apple, Tiffany and forged income documents – those are the moral standards and traditional values of the Russian diplomats in the USA.

In brief, the fraud scheme is simple: Russian diplomatic mission issued official documents to its employees with false information about their salaries, so they could successfully apply for the Medicaid health care benefits meant for the low income families.
And then they would receive the insurance money and spend it with no worries about the fact that their credit cards spending and the documents that they turn in to the other USA bodies prove that they do not belong to the category of “low-income families”.
And this is exactly how they were busted.
( Collapse )