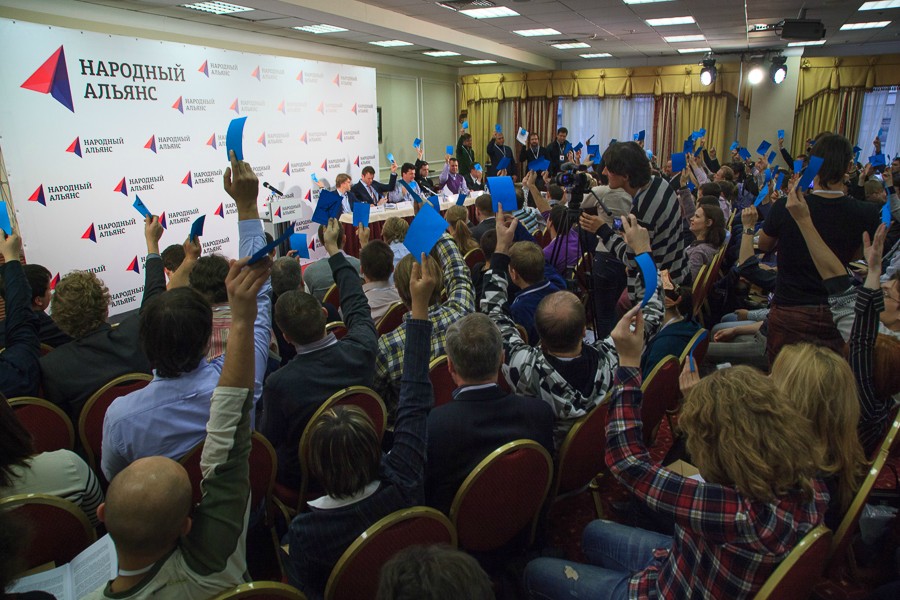 I understand that the words “another” and “founding” look odd together, but this is exactly the case.

I had a chance to see the need of such a party in the last election, which I participated in with the People’s Alliance’s actual platform. I also had requests from many of the voters to see a party with this Platform on the ballot so that they can finally have someone to vote for.
( Collapse )