Why read long analytical articles in the Vedomosti business daily about why the Russian economy is stagnating, growth of the GDP is halting, and why with each passing year, we get further entrenched in our status as a supplier of raw materials to developed countries?

Here, just take a look at the top three spots on the list of “25 Highest-Earning Russian Executives in 2013”.

Its being proposed that these are the very best; the leaders of our economy, people whose unique knowledge and competencies have led to their labor being compensated at such a high rate.

In 3rd place:
Alexey Miller with an annual income of $25 million. 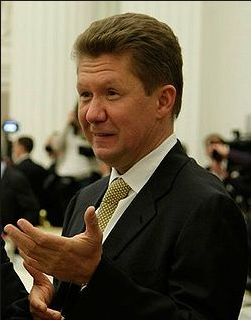 A brainless weirdo who used to work for Putin at the Saint Petersburg Mayoral Office’s Committee for External Relations, and who was later appointed to manage Gazprom  in order to turn it into the world’s largest feeding trough for Putin’s other friends.
Large diameter pipes are being supplied to Gazprom by the Rotenberg brothers [V. Putin’s buddies]

The contractors, extracted from the Gazprom organizational structure, then privatized, receive out-of-this-world revenues for their out-of-this world priced labor.

A colossal decline in output and the fiasco with shale gas that Miller considers to be a “myth” – there’s the legacy that will be left in his wake.
Well, not counting, of course, the Swiss bank accounts and property in the south of France.

In 2nd place.
Andrey Kostin, Chairman of VTB Bank, with an annual income of $35 million. 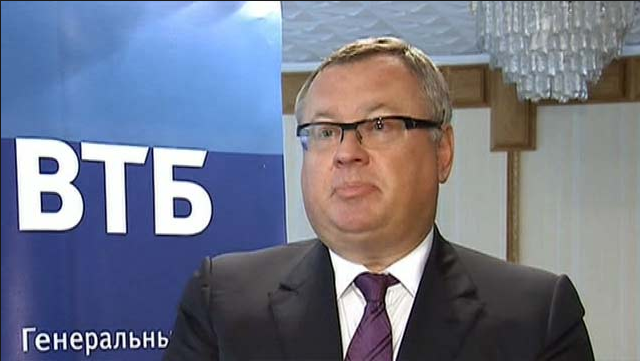 A liar whose pants are on fire and flaming a hundred times brighter than the largest Olympic torch. He turned the state-owned VTB bank into an organized criminal group where one thief rules over another.
Just read my LiveJournal posts tagged “VTB” and it’ll all become clear.
He keeps begging for government aid to plug the financial holes in his bank caused by total management incompetence and corruptness.

In 1st place
Igor Sechin, with an annual income of $50 million. 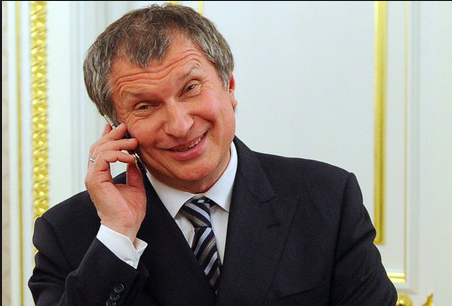 Yet another incompetent blood sucker from the St. Petersburg City Council [In the ‘90’s], he sat at Putin’s reception [at City Hall]. When it became possible to “settle big issues” from out of this reception room, he organized a wonder-business for Gunvor Group Ltd, a Swiss intermediary that turned into the chief exporter of Russian oil. Then he moved over to state-run Rosneft Co. and manages it as if it were his own private holding.

Such are the strange “highest-earning executives” with such strange “success stories” and such equally strange “lists of accomplishments”.

As is typically the case, the whole troika of highest-earning executives work for state corporations. Managers can’t set salaries for themselves if the amounts aren’t approved by the primary shareholder, the state.
This, obviously, is evidence of the fact that namely the management of state corporations is officially regarded to be ideal in terms of effectiveness. Well, and Gazprom, VTB and Rosneft are regarded as the best companies in the country.

Well, and in closing, in connection with this rating, all of us need to salute Putin’s All Russia People’s Front and their brilliant work on salary capping for workers in state corporations.