The leader of "Yabloko" ((Apple)) party Grigory Yavlinsky and governor of Irukutskaya region Dmitry Mezencev may be excluded from Presidential election race, according to the signature lists' checking results.

It is hardly probable that signature lists for Yavlinsky and Prohorov have sginificant differences.

Yabloko received 2.25 million signs of voters. Is this not enough to run for Presidential election?


This is the usurpation and illegal seizure of power. 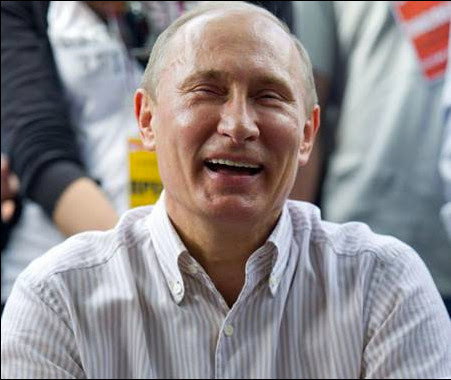 This crook sits and decides which candidate he will fight on "fair election", just to be 100% sure.

This is also asignificant punch to the program of election observation.
"Yabloko" traditionally prepared a lot of observers, and it was easily to arrange the invitations to the precincts.
If there's no candidate from "Yabloko" so the observers from this party are not allowed.