Hello everybody from Chichen Itza.

Right now I'm exploring the local attractions, talking to the local public, and trying to insert the phrase that sounds so very familiar to all Russians, "Johnny, La gente esta muy loka" whatever it means - in each and every conversation.
It looks like it means pretty much everything from "Johnny, why the hell are gasoline prices skyrocketing?" to "Bring me a buritto and two tequilas please".

Well, I was drawn away from the Mayan legacy by tons of emails. "Lots of paid articles against RosPil.com are being posted on Livejournal every day, please do something about it".
What can I do about it? Oil prices continue to rise allowing the state budget enough money to hire paid crook-writers for any amount. We cannot keep up with them. That is what we discussed with Akunin.

Most likely, the repressive policy will be focused on two traditional things: 1) they will try to restrict the spread of information on the internet by means of various anti-extremist laws etc.

2) by allocating suitcases of money to create a new pro-Kremlin internet with their own public opinion makers and well-known media people.
Both attempts would fail leaving people irritated and cause them to join rioting mobs.


So, there's nothing to worry about. Everything is going according to plan.
A more significant fact is that fritzmorgen has responded to these publications. He is the one of the controllers of RosPil's online wallet (The controllers are: frizmorgen,

adagamov.info). His lengthy and quite critical post is available here.

As you'll remember, we started collecting funds for RosPil on Feb-2 of 2011. We will prepare detailed reports on the anniversary.
Right now I'll comment in brief about the fritzmorgen's post and his quite relevant remarks.

1. It was the right idea to invite somebody to the controllers' group who is well-known but has opposite political views. It is definitely hard to suspect fritzmorgen of loyalty to me. He glorifies Putin every second post and writes "I'm disappointed with the corruption-fighters". Well!
There's has to be somebody hypercritical in the controllers' group.

2. After I read fritz's post, I realised that RosPil is still one of the most transparent and clear projects, in terms of finance, among government and social projects. Just compare it to any NCO. And let's not even talk about the government ones :)

3. Thanks to the Party of Crooks and Thieves and their idiotic laws on NCOs, the scheme of financing of NCO and non-commercial projects is so complicated and inefficient, that the majority, including us, are forced to use tools for which they were not originally designed. Take Yandex-money, for example.
This is a good online payment tool, but it is not intended for public donations and financial audits.

4. The Yandex-money system allows one to view all transactions (with the date and the amounts) as a list of charges (30 transactions per page, it is 595 pages right now) to the members of the control group. 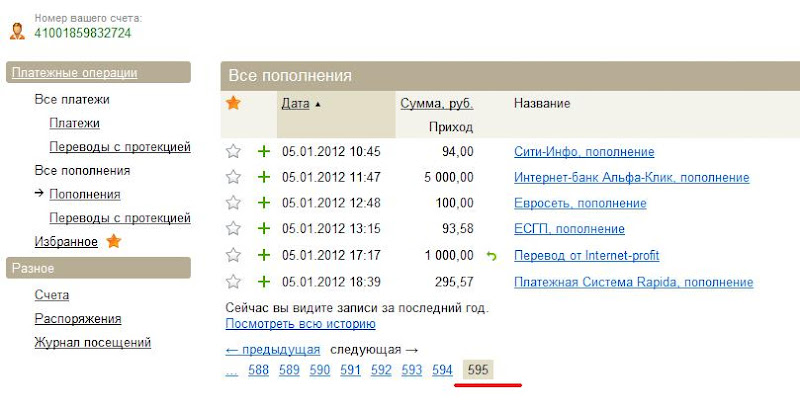 5. Several hundred roubles are still in suspension and we can not receive them - we need a code, which should be sent by the donor (they just used the wrong method to send the money).

6. Anonymous charging. Initially, after announcing a donation campaign we announced that donations can be made by anybody without restriction. Yandex-money allows anonymous payments.
For the majority, the simplest way to send 500RUR is to transfer it to our account using the nearest cash-in terminal. No documents are needed; the payment is anonymous.
The average payment is about 400 RUR. There are tens of thousands of payments, so it is impossible to identify each payer, and there is no reason to, actually.

7. The second password. The Yandex-money system works in such a way that getting detailed information requires a second password, generated by a special token. I'm the only one who has this token, because it allows withdrawals.
We would be happy to provide more information to the owners of the first password, but the system doesn't allow it.
I can say that there is not much information to see. It is possible to see the account number, for example, if it is a wire transfer, but there is no name provided.
And anyway - this is private information, so we cannot publicise it. fritzmorgen removed this info from his post and we will hide it as well. Moreover, we should remember the case when the Federal Security Service requested data about RosPil donors, and afterwards this data became available to the "Nashi" youth_movement.

We will think about this and consult with Yandex-money to see what more we can do.

8. Expenditures. Nothing has changed here. In May last year I described the structure of expenditures.

As you can see from the summary table on the project's web-site, all expenses are divided into three groups: 1) Salary + tax (60000RUR + 9000, which accounts for 13% of income tax). 2) Contributions to the extra-budgetary funds of the Russian Federation. 3) Yandex-money commissions.

Technically, it is done in the following way: the money in the Yandex-fund is formally mine, I transfer it to my personal account at Alpha-bank (it allows payment of minimal commission with the maximal tranche size of 300 000), after that, I pay salaries and fees. The income tax is paid by the employees themselves.

A good idea is to scan the statements of my alpha-bank account. We'll implement it.

9. The future. We will make an announcement about improvements to the donation system soon. The accounting will be done by an outsourcing company, independent of us. The control group will be expanded. It would be nice to include a Putin supporter. But it is hard to find one - he must be not only be a Putin supporter, but he must also be a publicly respectable man to avoid suspicion that he can steal private information about donors for 300 dollars and give us a major headache. If you know any suitable candidates - feel free to suggest them.

10. Replies to critics. One of the general features of RosPil is that the money is paid by you. We remember that. Our general principle is that we are obliged to answer ALL incoming questions, unlike government agencies.
The project has a coordinator - Konstantin Kalmykov - answering questions is his obligation. You can also ask him on Twitter.
All our lawyers are public, we don't use anonymous people. You have the right to see the people that you paid for.
All RosPil employees are obliged to use social networks, so feel free to ask them questions, too (but the lawyers will answer your questions only to the extent that it doesl not affect their core activities).

Obviously, replying to trolls who say things like, "You said that you saved 40 billion, but this 40 billion is wasted anyway!!!" is pointless.

RosPil doesn't fight against the government and budgetary process. RosPil is a community service that searches for signs of corruption in state affairs, publicises these facts, and prosecutes crooks using legal methods.
Each RosPil case should at least result in somebody getting fired, and in most of cases - getting arrested.
Why are they not fired or arrested? This is a political question, which should be answered by the Crooks and Thieves in the Kremlin and White house. We've been asking them for fifteen years, and still they keep silent. 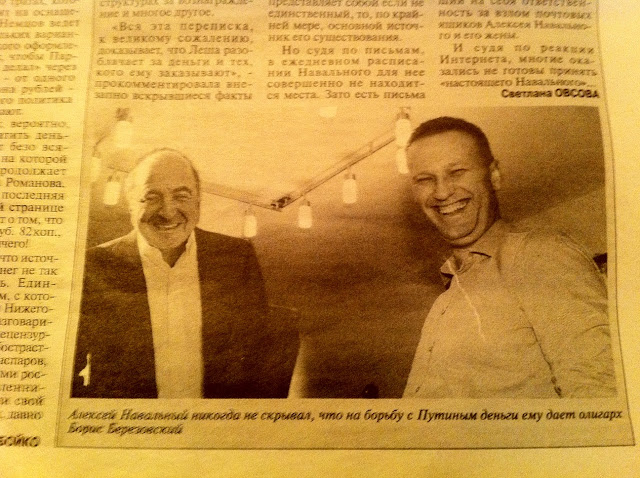 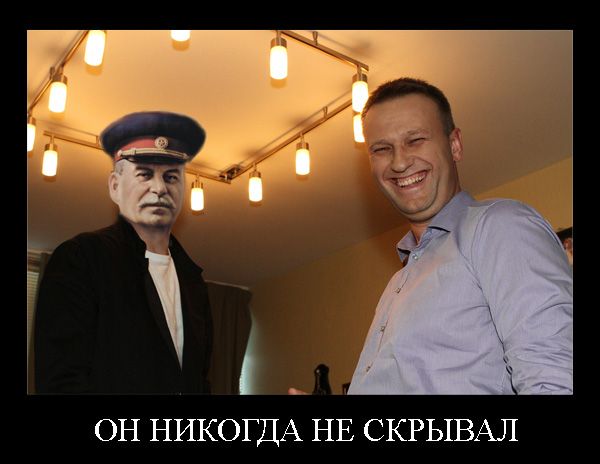 The continuation of the conversation with Boris Akunin (borisakunin). He published the third and final part of our conversation.

"In the third and final part of our conversation let’s talk about what the point of all of this was. Not about "The violent destruction of the status quo" but about "What happens afterwards". How we will build our new world? What will it look like? To what extent do our views on a “correctly arranged” Russia coincide. And most importantly- let’s see what the range of opinion is among our readers.

We’re discussing how to reorganise Rabkrin, about the courts, the reform of power, "red hot iron on mode" and other parts of a bright future.
Read it, if you are interested. Comment, if you have something to say.

And again, as usual I have duplicated the poll so that we can further compare the results http://www.livejournal.com/poll/?id=1809440

Thanks to everybody who participated in the discussion during our New Year’s/Christmas political series.
And especially big thanks to borisakunin for this great idea and interesting questions.